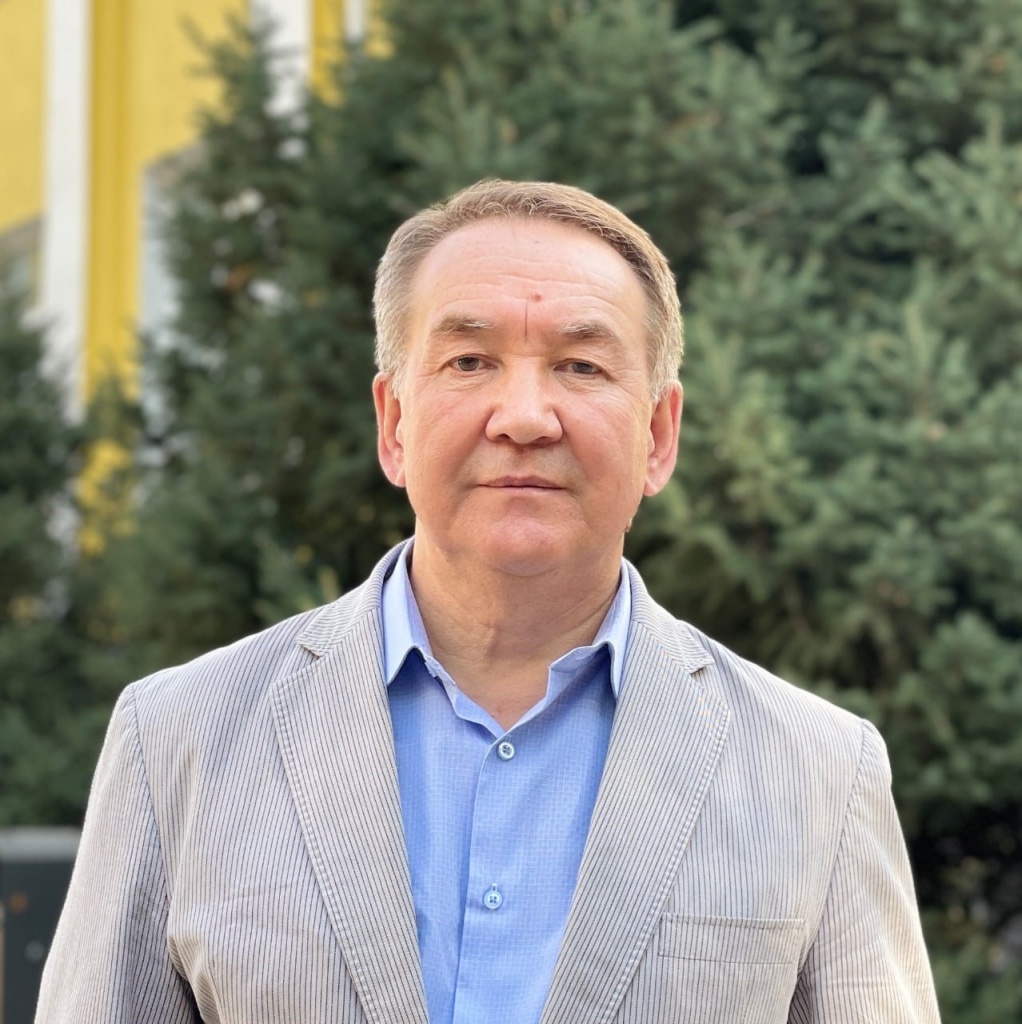 The name of the specialty and the cipher indicated in the diploma of higher education: KV No. 173733 «Musicologist».

1996 – Dissertation defence on the topic "Forms of kuyis in the context of creative thinking of kuishi". In his student years he worked and studied at the Kazakh radio.

1975-1977 —Teacher at the music school in the village of Karaul, Abai district, Semipalatinsk region.

2019 — Head of the Department of Art Management, Kurmangazy KNK.


A program (designed for 15 years) called "Adaptation of traditional genres in the field of electronic media" has been developed and is planned to be implemented. In the context of this program, such topics and research areas as "Memory of traditions and modern culture", "Psychology of perception and principles of segmentation of the target audience in the traditional musical context", "Concepts and terminology in traditional musical culture and their influence on the formation of modern musical culture" were developed. television formats”, “Bearers of traditions and their role in the formation of a new model of artistic consciousness”. In the aspect of the above scientific and practical research, the author created dozens of original projects on the leading republican TV and radio channels.

"Management in education" (72 hours). Public Foundation "International Fund for the Promotion of Technical Education in the CIS". Astana 2022.